We all know about Black Friday and the numerous sales to which countless people flock.  Then there came Cyber Monday; the day on which millions of people shop from their work computers (during their lunch hours, of course!).  And in 2012 the concept of Giving Tuesday was originated.  A brief history of Giving Tuesday is found on its website:

Celebrated on the Tuesday following Thanksgiving (in the U.S.) and the widely recognized shopping events Black Friday and Cyber Monday, #GivingTuesday kicks off the charitable season, when many focus on their holiday and end-of-year giving. Since its inaugural year in 2012, Giving Tuesday has become a movement that celebrates and supports giving and philanthropy with events throughout the year and a growing catalog of resources.

In concert with the Catholic Community Foundation of the Diocese of Cleveland (CCF), St. Patrick Parish is participating in this diocesan-wide endeavor called WeGiveCatholic.  Nearly 150 parishes, schools, and Catholic institutions of our diocese are represented on a single CCF website.  On Giving Tuesday, November 29th, donors will be able to contribute to any or all diocesan entities with a few simple clicks on a single website.

The embedded form below (which will only be active on Tuesday, 29 November 2016) will allow you to donate to St. Patrick Parish through the WeGiveCatholic website..

Are you looking pray twice?

St. Augustine is often credited for saying that: "The one who sings, prays twice!"

The music ministry has weekly practices, however attendance is not mandatory except for holiday preparation. 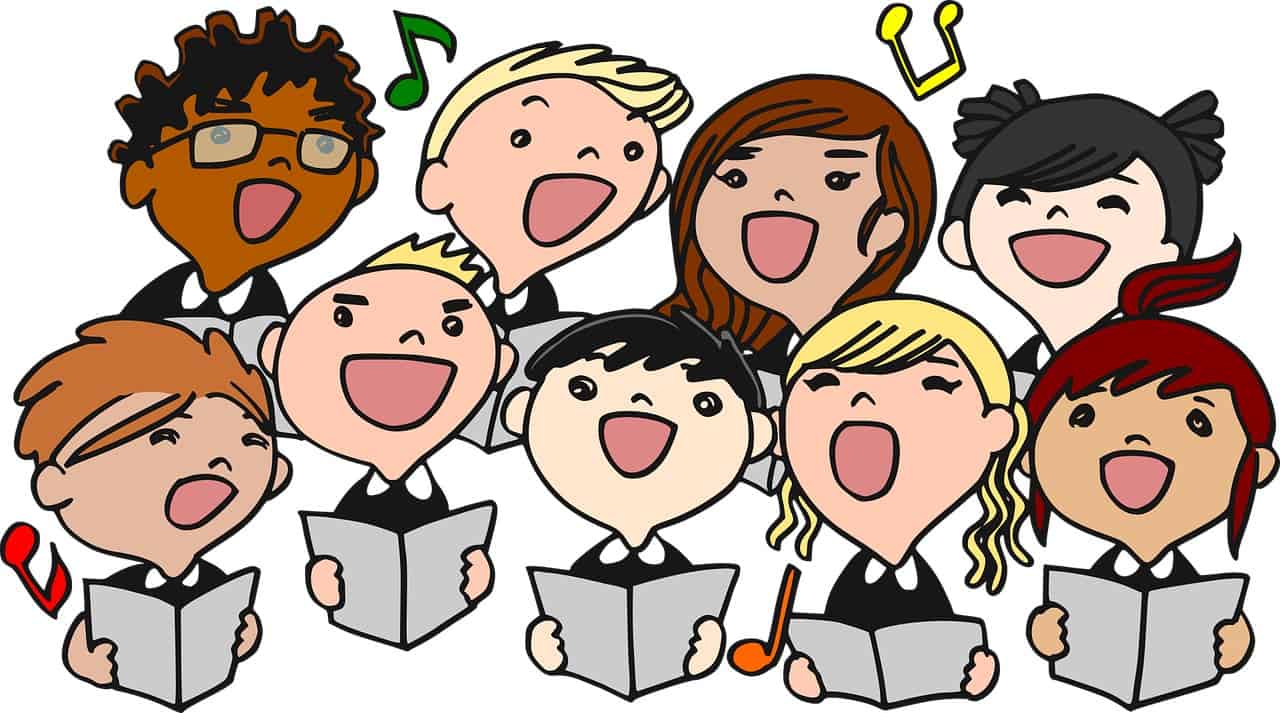 Instrumentalists, under the direction of the music minister, accompany or lead the congregation in song at Masses and other liturgical celebrations. Musicians must be able to read music, play from chord indications, or play well by ear and must attend choir rehearsals.

If you are interested in participating in any aspect of the music ministry, please contact our Music Director: Carl Lee (440) 320-9138.